Native to subtropical regions, this small robust plant is often cultivated as a rock bonsai because it develops mangrove like roots.

The Hawaiian Umbrella Tree comes in a dwarf version that makes a beautiful bonsai. In fact, this particular Bonsai tree is probably one of the easiest to grow and maintain, making it perfect for beginners.

Tree Features: Glossy green leaves are delicately divided and upright umbels produce orange-red to black berries. The leaves are miniature and shaped like umbrellas, which together, form a beautiful, green, and dense canopy. The truck is relatively thin and does not branch out into a crown as some other tropical plants do and prolific root growth is interesting and very attractive.

Temperature: The Dwarf Hawaiian Umbrella Tree is a subtropical plant, and desires temperatures between 64 and 71 degrees. Because this plant craves warmth, it can be placed near a heat source and should never be in temps below 59 degrees. As long as the weather is above 59 degree, it will enjoy outside vacations in the full sun as long as you are gradual about introducing it to the outdoors to prevent leaf burn. Once temperatures go down in the autumn, be sure to bring it back indoors to keep it warm.

Lighting: Keep indoors in a very bright window. The more light this Bonsai receives, the smaller the leaves will be and the more compact its stalk will be. If the location is not bright enough, the stalks will become leggy, and unsuited for the look desired in Bonsai.

Watering: Water this plant as little as possible without letting the soil dry out in order to maintain root health while developing short internodes and small leaves. When you do water, allow enough water so it actually runs out of the container’s drain holes preventing salt build up. A humidity tray is a great way to increase humidity which will encourage air roots. These shallow trays are filled with small stones and have water in the bottom of the tray. Make sure the water does not reach the bottom of the Bonsai pot to prevent root rot. As the water evaporates, it creates an appropriate level of humidity mimicking its natural environment.

Fertilizing: Feed every four weeks with a low nitrogen liquid Bonsai fertilizer. Too much nitrogen will lead to large leaves.

Pruning / Training: When new shoots have reached a desired length, remove their tips. Also, remove large leaves, but leave leaf stalks as they will fall of themselves. Older trees will develop what are called “air roots” if the humidity is high enough which lends to their exotic appearance. Wiring is possible while shoots are still somewhat green, but care must be taken to not injure the bark. They are not ideal for training into traditional Japanese forms, but they can be made into informal uprights. Most often they are trained into multiple trunk or forest groups. This plants mangrove like roots are beautifully showcased by styling in dramatic air-root and the stunning root-over-rock style which became popular in the eighteenth and nineteenth centuries. A rock cling is designed similarly to an exposed root, but requires a rock foundation for the roots to wrap around and under. A rock cling bonsai in a shallow pot is a perfect symbol of yin and yang depicting the eternal quality of the universe. 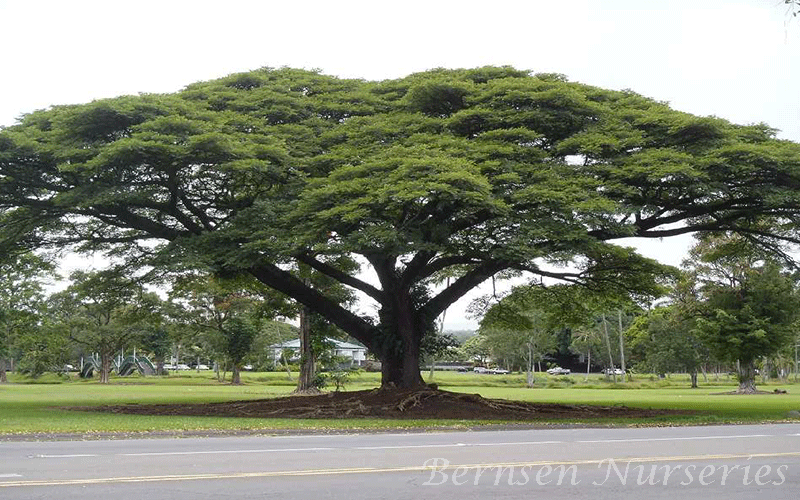 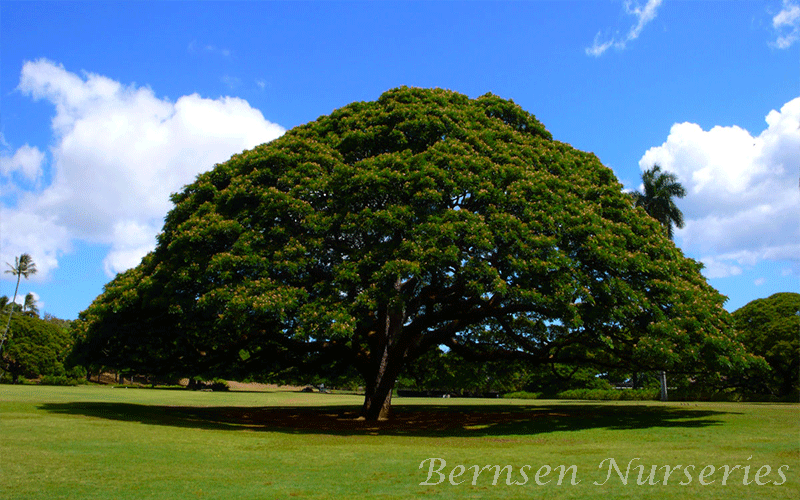